Who Gave You Your Belief System?

Are you aware of your Belief System?

Many people do not even realize that they have a belief system or paradigms. Usually, they are inherited or learned through repetition. The media often tricks people into beliefs and mind programs, and even lies often enough repeated can become beliefs. Repetition also can be used for good, to get rid of them again, but with awareness. Often we inherit these beliefs from people who also inherited them and do not even know if they are true. It can be very tricky to discover and eliminate them, and they affect your whole life.

See The Ruler Of Your Marvelous Mind and What Are Paradigms?

Another guest post by our friend Ryan Biddulph where he shares his story and experience about belief systems. 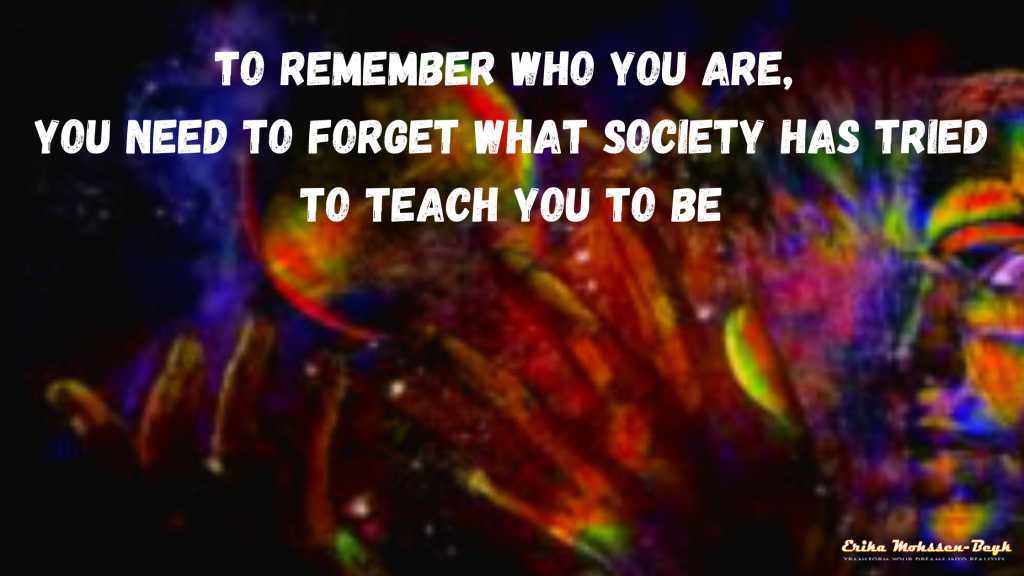 Who Gave You Your Belief System?

I recall one schoolboy experience from my childhood vividly. One of my friends walked down the hallway with his hands stuffed into his pockets. Our teacher – a Carmelite nun – told him only rich people stuffed their hands into their pockets to keep their hands on their money. My friend told the nun he was rich – his family was wealthy, owning a massive mansion – and the nun became agitated.

Anyway, I picked up some poverty conscious beliefs from the nuns at my grammar school. The nuns taught us how to be compassionate, caring and kind, in some regards. But we also learned how money was the root of all evil, how rich people were dishonest, and how it was virtuous to be poor, from the nuns, too. Ouch. I slammed into big business problems as a newbie blogger 12 years ago because my business and money belief systems still had some poverty conscious thoughts and feelings kicking around, influencing my decisions and fueling my struggles. 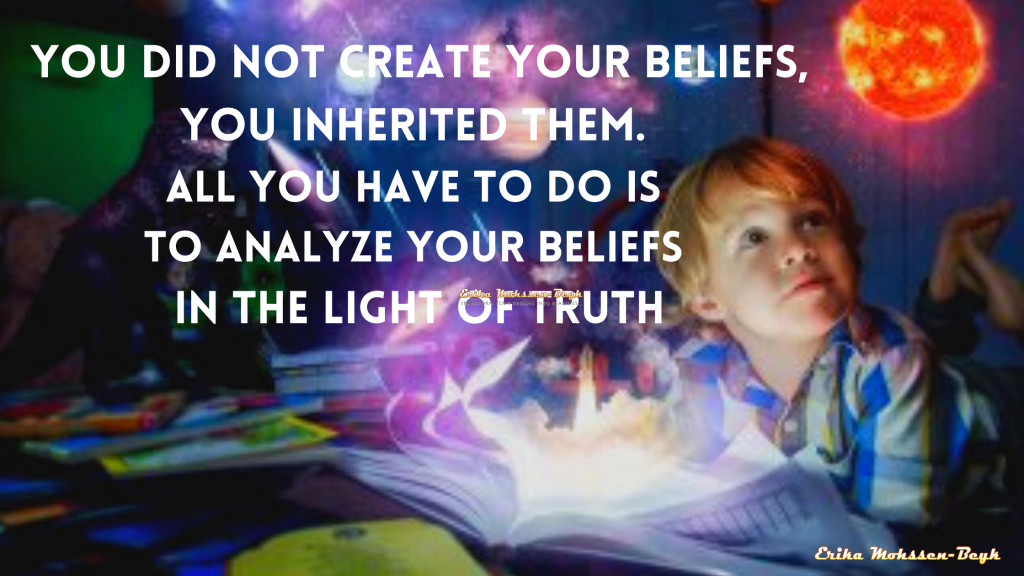 Meditating led to me expanding my awareness. Expanding my awareness allowed me to face, feel and release faulty, fear-based belief systems I acquired from people in worldly authority, including parents, teachers, and government, among others. Releasing fear-filled belief systems freed me to see reality, to seize truth, and to live my dreams. But I had to honestly observe my belief system to be aware of the genuine thoughts and feelings kicking around in my mind.

No one relishes ruthlessly questioning their belief system. Observing your mind as it feels highly uncomfortable. But doing inner work to face, feel and release fears lets you reprogram yourself to adopt an empowering, loving, freeing belief system. Surround yourself with loving, compassionate people to sponge up their high-energy belief system. Where your attention and energy goes, grows.

Be gentle with yourself.

Imagine spending 40 years working a job you disliked. As you dissect your belief system, you realize that you worked a job you disliked for 40 years because of a fear-based belief imprinted onto your mind via your parents. Will your ego feel like you wasted 40 years of your life? Probably. Will you feel depressed for a little bit? Likely. Calmly, gently feel any fears arising as your belief system crumbles. Seeing reality for the first time by owning how you saw and lived in fear-based illusions for decades feels overwhelming for most human beings.

Develop *your* belief system. Do your own thinking by disowning beliefs doled out to you by people who offered advice based on fear, manipulation, and control. 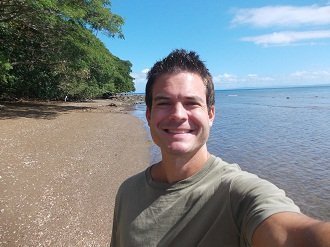 Ryan Biddulph inspires you to live your dreams at Blogging From Paradise.

See also How to News Proof Yourself and Do You Blame Them or the Reflection?

Ready to unlock the secrets hidden in your spiritual DNA and live life with ease? Visit the Brave Thinking Institute™.

Meditation will help you conquer fear and become aware of the belief system.