Being A Misfit And The Story Of An Elephant

Being A Misfit And The Story Of An Elephant

Last week our friend Philip V.Ariel posted this video of a mad Elephant on Facebook.

It was a Temple Elephant who started to damage whatever machine he saw on his way and nobody could stop him. This reminded me of a story my friend Mary Morrissey told, which I am going to share here.
In India, the Elephant is the farm animal, unlike cattle for much of the rest of the world because in India cattle are considered sacred so the cows are treated with reverence and respect.

Do you know how they train Elephants in India?

The elephants are trained this way: When they train small Elephants they get a baby Elephant and they put a big strong rope around one of their legs and a big strong stake in the ground. And that baby Elephant pulls and tugs and fights and tries to get away and free himself. Ultimately the rope and the stake are stronger and the Elephant finally gives in to the tug of the rope.

As the Elephant gets larger, instead of increasing the rope and stake in size they decrease it because what happens is the Elephant gives over to the tug. It leans toward the tug instead of away from it. So for adult Elephants, they just weave river reeds together and the slightest little tug and that Elephant will go wherever the tug is.

What are the mental faculties?

Learn here about Mental Faculties >You Have Magic In Your Mind

We are the only creatures on earth blessed with these phenomenal powers, and very few people are even aware that they have them and can use them.
These mental faculties are perception, reason, will, memory, imagination, and intuition.

We were born with the ability to see, hear, smell, taste, and touch, senses which we process information through into our conscious mind. This information can come from anywhere, like the television, radio, things we read, even what others say to us and we decide and make a conscious choice whether we will accept or reject that information.

“An educated person is a person who has so developed the faculties of their mind that they can acquire anything they want or its equivalent without violating the rights of others.” Napoleon Hill

“The central task of education is to implant a will and facility for learning; it should produce not learned but learning people.
The truly human society is a learning society, where grandparents, parents, and children are students together.
Eric Hoffer

Coming back to the example of the elephant: You and I have some river reed thinking. We have been trained to look to conditions to determine what our opportunities are; what our possibilities are and it’s completely backward.
We have learned to live outside in life when the authority and the empowerment to choose and decide first creation is in thoughts.

What this Elephant did, made him a misfit. But he is an animal and does not have the mental facilities a Human has. In the case of the Elephant, we do not really know what triggered his behavior we only can guess. Did he realize his power? But nobody would pay attention to it and nobody would think about if he would not be a misfit.

A population subjected to drastic change is a population of misfits.
Eric Hoffer The Ordeal of Change

What is a misfit?

A misfit is somebody who gets out of the river reed thinking and questions and has different views on culture and traditional society. Not everyone who is a misfit can change the world profoundly like for example, Jesus did, he was a misfit in his time.
Jesus came into the world and did not conform. He upset the religious authorities of the day by doing and teaching things that went against their traditions. He also did things that went against their laws.

Jesus did not conform

The sinners flocked to hear His message and the Pharisees didn’t like that at all…..
Luke 15:1-1-2 Then drew near unto him all the publicans and sinners
for to hear him. And the Pharisees and scribes murmured, saying,
This man receiveth sinners, and eateth with them. He healed on
the Sabbath, He touched people that were considered unclean,
He ate with those the religious authorities hated. 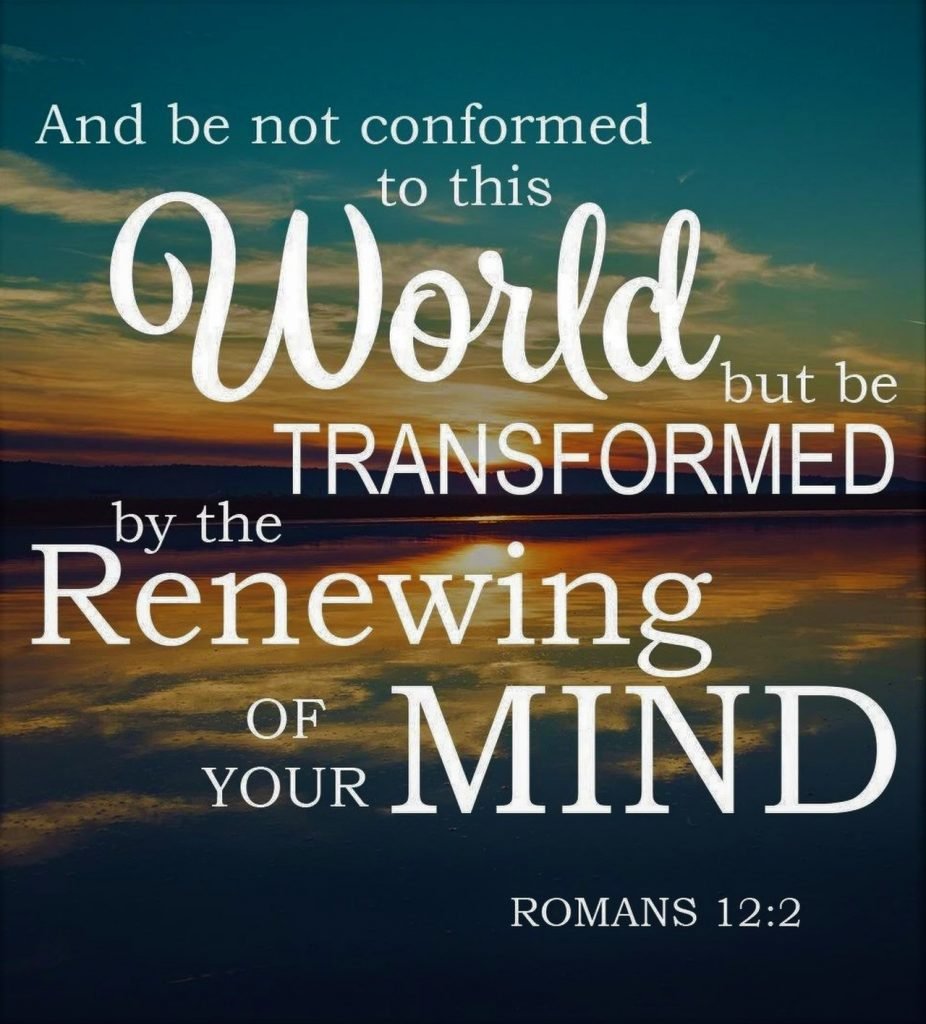 And be not conformed to this world: but be ye transformed by the
renewing of your mind, that ye may prove what is that good,
and acceptable, and perfect, will of God. Romans 12:22

“Here’s to the crazy ones. The misfits. The rebels. The troublemakers.
The round pegs in the square holes.The ones who see things differently. They’re not fond of rules. And they have no respect for the status quo. You can quote them, disagree with them, glorify or vilify them. About the only thing, you can’t do is ignore them.
Because they change things. They push the human race forward.
And while some may see them as the crazy ones, we see genius.
Because the people who are crazy enough to think they can change
the world, are the ones who do.”
Rob Siltanen

Being a misfit needs self-confidence and a need to know the true self.

I learned to experience this very early in life. through many changes of situations.
It started when I was 7 we moved to another town, later my mother dared to have a divorce which was something weird in that time, we often had to move and I had to change near every year the school, with 18 I moved in another country with totally different tradition and religion and started to question.

Most of the time I played the game I was supposed to play, but no ruler can be the ruler of your thoughts if you are aware. I did dare to be me.

As a misfit, you can feel rejected and have to learn to trust your intuition and find yourself. Because you ask inconvenient questions, people make you feel you an outsider, but I later was told by some of them, that they did like it, but did not dare to acknowledge it and it made them think.

“We have to adjust ourselves, and every radical adjustment is a crisis in self-esteem: we undergo a test, we have to prove ourselves.
It needs inordinate self-confidence to face drastic change without
inner trembling.”
Eric Hoffer

A new way of thinking

Many people around the world, especially young people start to question, look for a deeper meaning of life, and feel like misfits.
Do we need a new way of thinking? a new religion? I think our world changed since science, made us believe everything works like a machine and divided everything into parts, the universe, and human beings.
Accepting everything that we are taught and not questioning,  is believing in somebody else’s belief.
How do we know if their beliefs are the truth?

We do not need something new, I think we rather need to go back to the ancient ways, spirituality, the way of self-realization, remember who we really are, and learn to know our true self and follow our heart.

“And be you renewed in the spirit of your mind, and that you put on the
New Man(humanity), which after God is created in righteousness
and true holiness.
Ephesians 2:24

Good not to be scared of being a misfit, they make think and can change the world, step by step.
My favorite quote is from Eric Hoffer:
“In a world of change, the learners shall inherit the earth,
while the learned shall find themselves beautifully equipped
to deal with a world that no longer exists” and so it is.

Be a Misfit – Never Compromise!

To fit with the existing established order is to lose your individuality. And that’s your whole world.

The moment you compromise and lose your individuality, you have lost everything. You have committed suicide. The people who are fit in the world are people who have destroyed themselves.

“The real misfit is a humble man.
That’s why nobody
can absorb him.
He is free because
he is free of the ego.” – Osho

What is your take on misfits? Do you follow your heart?
Do you dare to be you?
Or do you take the way of least resistance?