I love Conspiracy but not the Theory.

How do you perceive Conspiracy?

These days we hear the word Conspiracy often, and in families and circles of friends, people use it against each other as a judgment.
But do they even know what the meaning of the word Conspiracy is? Or is everybody only repeating the slogans politics and the media brings up?
Do we realize how many of these slogans came into our life to condition us?

I remember the first slogan that came up, and it made me aware of this. It was “Terrorist.” All of a sudden, this word was everywhere and did bring people into a panic. And at that time, we did not even have the internet. Soon, everywhere in the world, depending on the passport, color, or race, people were considered Terrorists.

I also got ones in this trap and was considered a terrorist, which is an adventurous story. And this was even before 9/11. Now the slogan Conspiracy Theorist got actual.

Corona Fearmongering – Who Is Behind it?

So what does Conspiracy mean?

Con = with, spiracy (spire as in respiration)= breathe, theory (theology) = God (truth), to breathe with the truth.

In between, even when you search for conspiring, only the word conspiracy theory comes up, while only ten years ago, I saw even videos explaining the benefit of breathing together, where they showed that it was tradition, for example, in Japan. Before work, people did “breathe” together, meaning they came together in a kind of meditation to plan and envision their goals for the day. I think this is an excellent practice to start the workday mindfully and ensure a productive day. 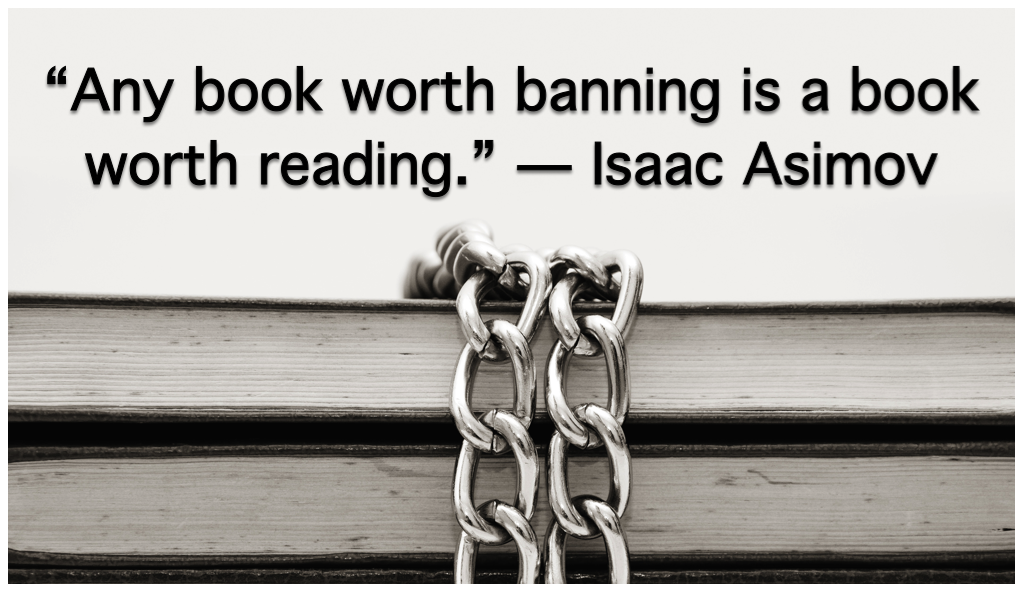 Like many other things, it disappeared totally from the internet; people who do research also, for example, for papers about nutrition or natural healing as I do, for sure have noticed this as well.

Do you know that there are thousands of books banned, and you are not allowed to read them?

These days Libray burning has no flames and smoke anymore; it can be done with a click. The rulers of this world do not like educated people. If unaware, a society where books and articles get banned will become ignorant and moronized.

Now, AI is in use to put only things they want you to see in front of you and slogans like “Conspiracy Theory.” as a thought stopper and question stopper. Blaming each other as Conspiracy Theorists also stops any conversation or intelligent discussion and brings division.

Watch >I am a conspiracy Theorist

Theory helps us to bear our ignorance of facts.- George Santayana

It is a long time since I logged out of this game. Maybe even I was never part of it and more an observer? Maybe because growing up with these forbidden books from the time I was able to read? My mother was a master of finding them. She had a lot of books, and many of the books she had got banned later. It was not political books, it was more philosophy and history.

And my passion was to discover in libraries all the books which looked like new and nobody had read them. Many of them were treasures. Not only could I do this in Germany, later, when I lived in Iran and learned the language and read books there, also translations.

It is interesting how books change in another language. One I always remember was the book Roots by Alex Haley. I read it in German, Farsi, and English, but what a difference. In Farsi, it was by far more emotional, and seeing the serials later was a disappointment.

Banning books is just another form of bullying. It’s all about fear and an assumption of power. The key is to address the fear and deny the power.- James Howe

I also had a lot of books researching Islam and other religions. Unfortunately, they all got also banned in between and are nowhere to find. As I had to let them behind when I left Iran and could not get back, my Father in Law wanted to send them to me; even I told him not to do this. And sure enough, he did, and all of the ones I liked most got confiscated and never reached me. Good, that what you learned ones, nobody can take away.

Books are essential; whenever there is a regime change, the first thing they do is remove the books. And knowing what is written in them can make you a Conspiracy Theorist. The replacement fits the agenda better.

After the revolution in Iran, schools were closed because of the books they said have to be changed. And even some came door to door to collect the Koran and related books, for example. My mother-in-law told me it was not the first time she experienced this. In the past, this happened with other books as well. Today it mainly needs only a few clicks, and we can’t find them anymore, and history is changed. 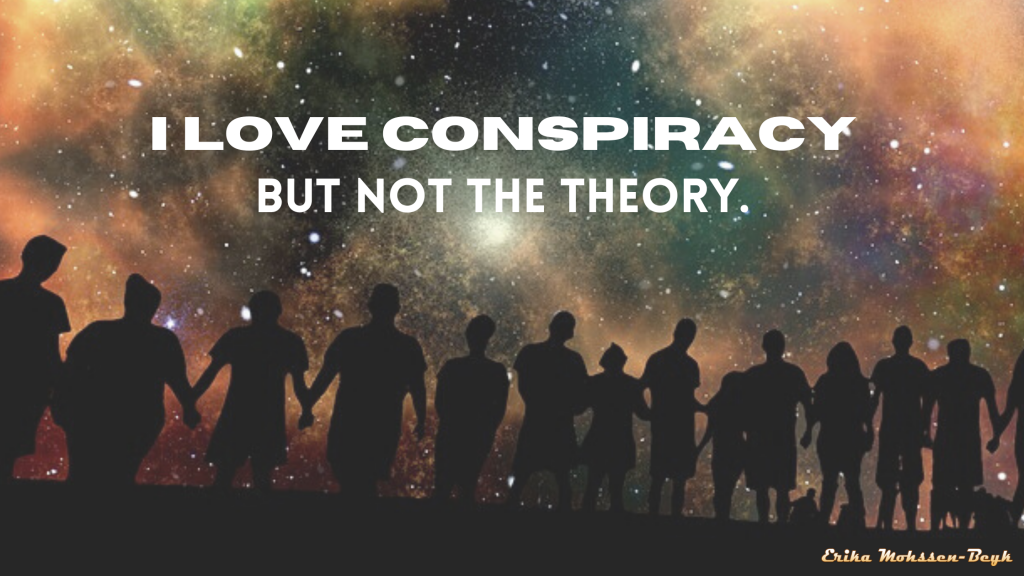 See also Who Gave You Your Belief System?

Only Conspiracy, not the Theory

I love only the Conspiracy part.

Theories are not reality, are assumptions, not true.

Due to the misdirection of a powerful word, many are unaware of the power of breathing together or conspiring together.

Breathing together, or these days, Conspire and have the vision to create a world of peace, health, and unity.

Conspiracy in the sense of a community, with a common goal, even works over distance. It is by far more pleasant to log out of the reality of misery and fear created by the media and to conspire with like-minded people with the intention to create a better future.

“Be mindful of intention. Intention is the seed that creates our future.”— Jack Kornfield

As we know, we attract more of what we focus on. 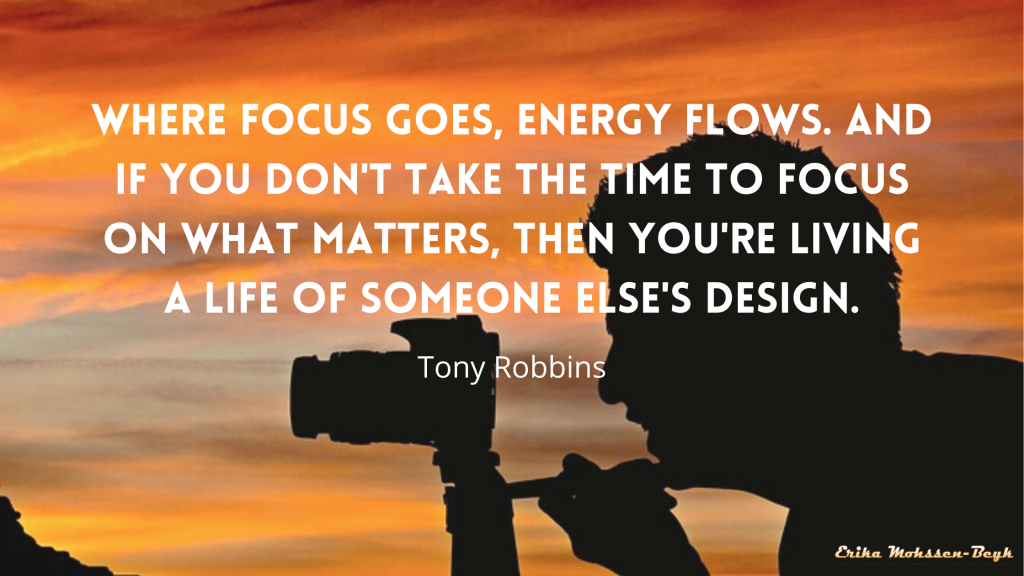 Living in the reality of Conspiracy and only observing the Theory reality is far more educating for life than getting a degree in a famous university. It is gaining experience and studying in the university of life.

“You must unlearn what you have learned.” -Yoda

Let’s conspire and do what we can to create a peaceful, joyful world.

Are you with the ones who conspire, the theorists, or do you live in a world of misery?

See > Watch out for me!- I am a conspiracy theorist.

We have the choice, not to participate and be a witness.

What is your opinion?

And it seems my conspiracy dream is about to come true and like always in another way than expected. It seems we are on the way to creating a better, peaceful, joyful world.

Millions of people joined this intention and it started with the Canadian Truckers.

May the universe, God, Allah, Bhagwan, or whatever you call the divine source of creation blesses us all.

#FreedomConvoy2022 is the seed. 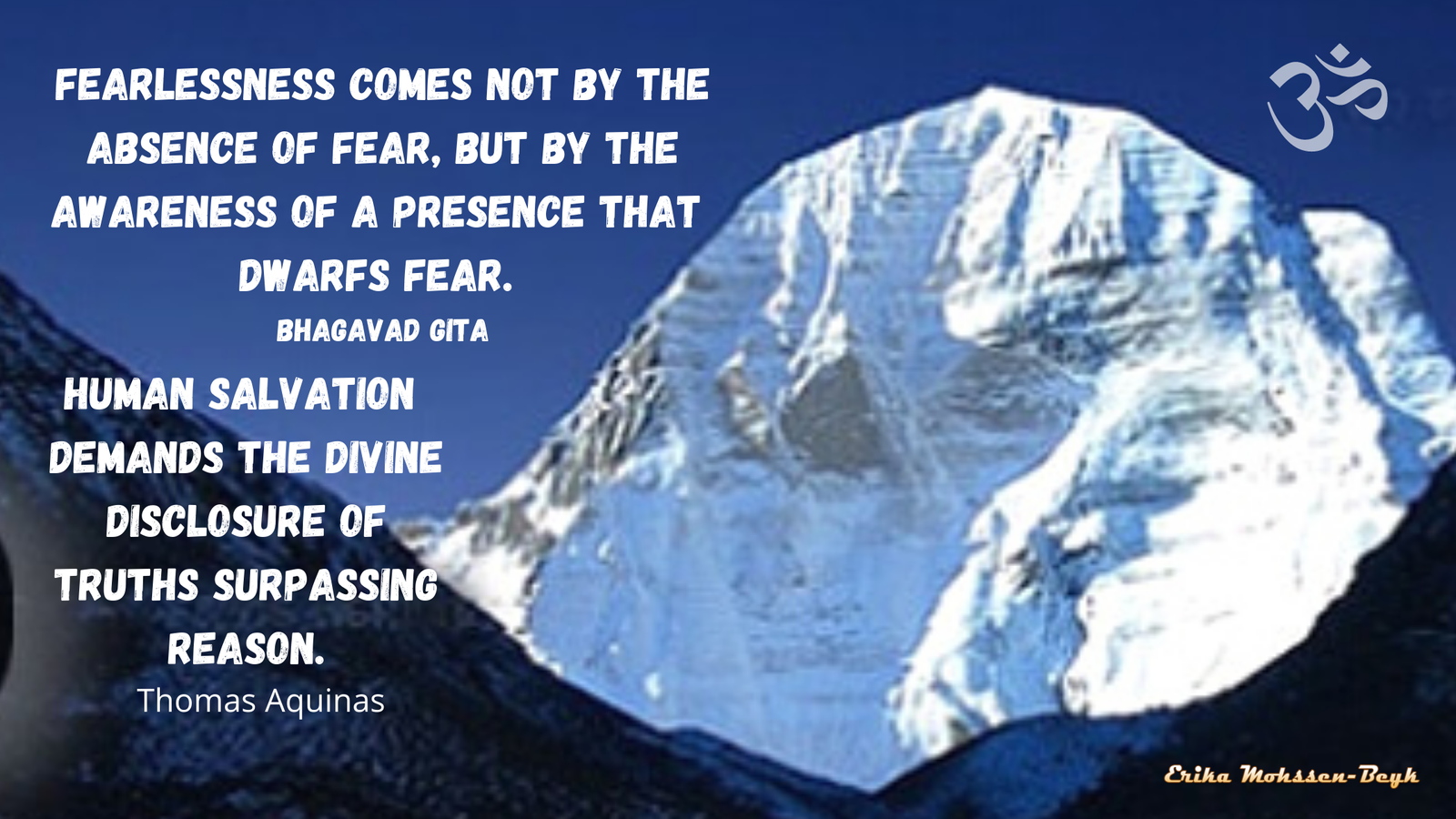 See also What Inspires You to Trust Advice?

and How Can You Stay Emotionally Balanced In This Crisis Time?

10 Positive Facts About Meditation That May Surprise You

Who Is The Ruler Of Your Marvelous Mind?