At The Turning Point.

Are we at a turning point?

At the turning point is a post by Dr.Harald Wiesendanger writing about his thoughts and experience in this time of change. He is also writing: Background journalism instead of court reporting. Independent. Uncomfortable. Incorruptible. You can see some of his translated articles here And I will also write about one of my turning points, as this is not my first one.

At The Turning Point.

by Harald Wiesendanger – Klartext I have three children. Everyone is healthy, talented, happy, full of plans for the future. You want to get ahead professionally, at some point start a family, have children. Like me when I was their age. They, too, feel restricted by the corona crisis. But all three are confident: it will pass. And then everything will be the same as before.

No, they are wrong. 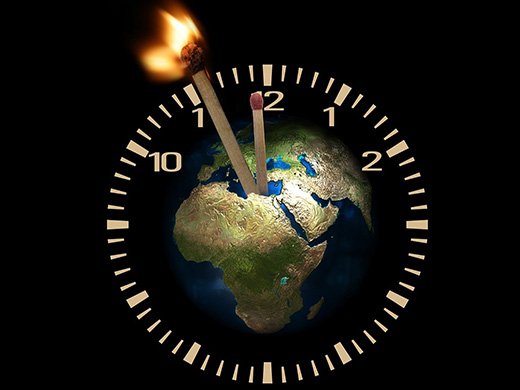 2020 is the year one of a new era. Western democracies, once proud defenders of freedom, self-determination, and other fundamental human rights, have given way breathtakingly quickly and without Resistance to fascist hygiene dictatorships, legitimized by the appearance of scientific. A 90 percent majority of the electorate, benevolently accompanied by uncritical leading media, applauded without Resistance from judges and prosecutors. Representatives of dissenting opinions are ignored, marginalized, denounced, and silenced.

All of this is in the name of “war” against an invisible enemy that supposedly only an emergency regime can keep in check.

And after the pandemic is before the next. The present one brought with it harbingers of a new world that could destroy everything: my children’s dreams, the life chances of my grandchildren, and the fate and future of all those for whom the AUSWEGE Foundation has been committed for over 15 years. This new world no longer knows or respects alternatives to conventional medicine. It subjects the health care system to the primacy of profit maximization even more than it does today. It destroys natural and empirical medicine. Ant it eliminates naturopaths, healers, and homeopaths. She enforces forced vaccinations. It monopolizes science and truth – all opposing opinions become fake news, come from conspiracy theorists, crumble during fact checks. The new world unifies the information landscape.

It turns rulers, members of parliament, and authorities into executive organs of lobby groups, expert panels, and global PR and marketing agencies.

It disregards fundamental constitutional rights utilizing an emergency ordinance. And this applies unchallenged as long as the hysterical fear of the threat persists in the population. Fostering this fear is a piece of cake for mass propaganda, as we have just witnessed.

Yes, one can definitely make one’s inner peace with all of this – spiritual coaches and gurus teach us how. But should we? Only if personal salvation and spiritual self-optimization are paramount to us. That’s legitimate. But it’s not my way.

Soon there will be articles in this blog again, the main topics of healing, the spiritual. But for me, the critical examination of the background and consequences of the corona crisis still has priority. Because the passion for healing and political engagement must not be mutually exclusive, both belong together. How could we heal, become healed, be healed in an unhealed world that we leave to itself?

For me, the turning point is not my first one.

My family already experienced a similar one. Most likely caused by the same rulers as the Plandemic now – the Iranian Revolution.

Read in this post one of my stories from during the revolution.

And> See about the revolution and who is behind it.

It was a bit more dangerous and bloody than now the Plandemic. Clever, because maybe if there were blood, not many would sit in front of the TV waiting for what they tell them to do. As my friend said, this time, it is an invisible enemy that supposedly only an emergency regime can keep in check.

But the revolution was a life-changing experience. It was when all people finally united that they succeeded. All means even the police and military.

What happened afterward is another story.

But here about our turning point.

After the revolution in Iran, all the schools were closed because of the books that had to be changed. Our kids were in a German-Iranian School, and they wanted to close it. German school should only be for diplomates children. There were meetings and discussions with the parents.

I did not go because they demanded women to wear scarves.

I am not against the hejab and wore a scarf or Tchator when I visit a mosque, but I rejected it because they wanted to rule over me.

My husband went instead.

Instead of German and English, they taught Arabic and separated boys and girls. If the kids wanted to continue in German, they could go to the Goethe Institute after school, which was too far away.

Our daughter came from school and chanted from the Koran; I asked her if she even knew what it meant, she said no. So how can you learn this? She said: The Iranian teacher starts right away with it and repeats it until we know it by heart.

I know the Koran Sures, and my mother-in-law was pleased, but this was not what I wanted.

Many Parents wanted to leave because of their kids. We decided to wait because we had our own little world, a circle of friends, and a good life. We hoped for change.

In between, we also heard that the German-Iranian school would be closed for good, and the kids needed to go to the nearest school to home.

We thought it would only be temporary and we could come and go.

Still, it was vacation time, and schools closed. So I got ready to take my kids and go.

If I see now that parents are ready to let their kids go to school where they may get an experimental vaccination without asking them, I cant understand.

And I saw in the comments it already happened.

Do we know what can happen? Is it worth it to get them in school?

When we left for Germany, I only took a suitcase with warm clothing with us. The kids had to leave everything they loved behind. We got controlled at the airport not to have something valuable with us.

And one week later, the war started, and the borders were closed.

There was no internet and phones did not work.

A neighbor always came to tell the news, bombs over Tehran. It did not scare me as we had learned during the revolution that the media does not report the truth, and we learned to read in between the lines of newspapers. And this is why they can’t fool me now.

But what happened to the kids in Iran? My husband and others told us later. When the schools opened there, they started to brainwash them. They put the “key to Paradise” around the boys’ neck and later sent them into the minefields of the war.

We never know what may happen to our kids if we do not research. How can anybody trust what TV and media tell? Nothing they say is true. Many will have to learn this and hopefully will not suffer too much.

So this was our turning point, and it took a lot of effort to bring my husband out of Iran. But this is another long story.

Now, we are at another turning point, and I am glad that my kids and grandkids are aware of the game.

I hope the parents now will protect their kids from this experimental jab and not trust what they are told.

May we overcome this tragedy as it is not only a country but the whole world in danger this time.

And it is not only the jab that is dangerous and not only for children. Maybe it is even the reason so many are still not aware.

Read here about: Mind Control Tactics Used on Young People and Children (and Everyone Else)

May all wake up, resist and help to build a better world for future generations.

As Dr. Wiesendanger, said: How could we heal, become healed, be healed in an unhealed world that we leave to itself?

THE NAMES AND FACES OF THE COVID ORCHESTRA 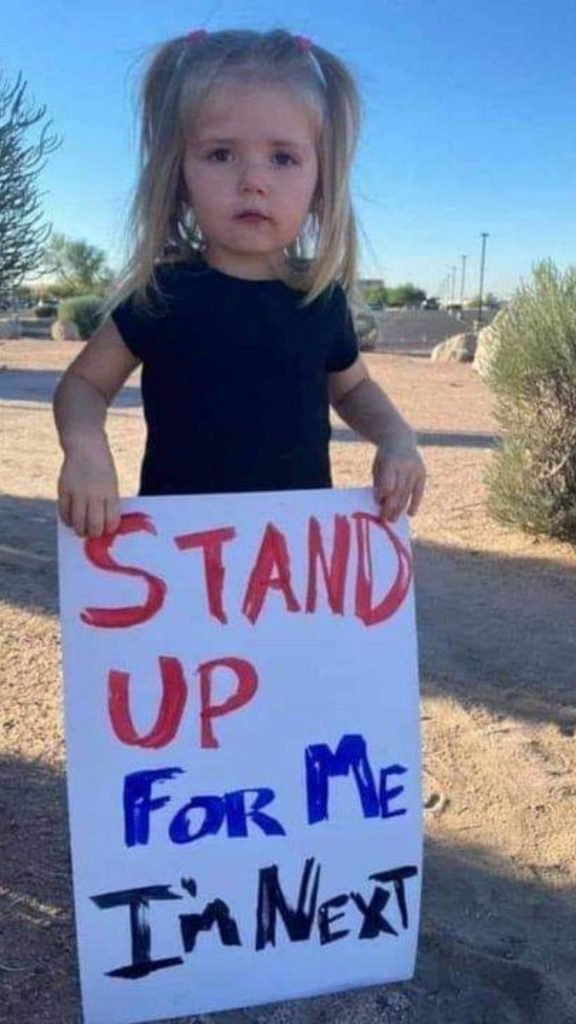 See > The whole story of Covid, and our world affairs right now.

And this video> see the part about children. from the book > The Real Anthony Fauci,

Download my free e-book > Let The Sunshine In Change your thoughts brighten your Day and feel good about yourself Affirmations and insights to think about and learn to change our thoughts and perception which can change our life. May it help you to have a more positive outlook  🙂